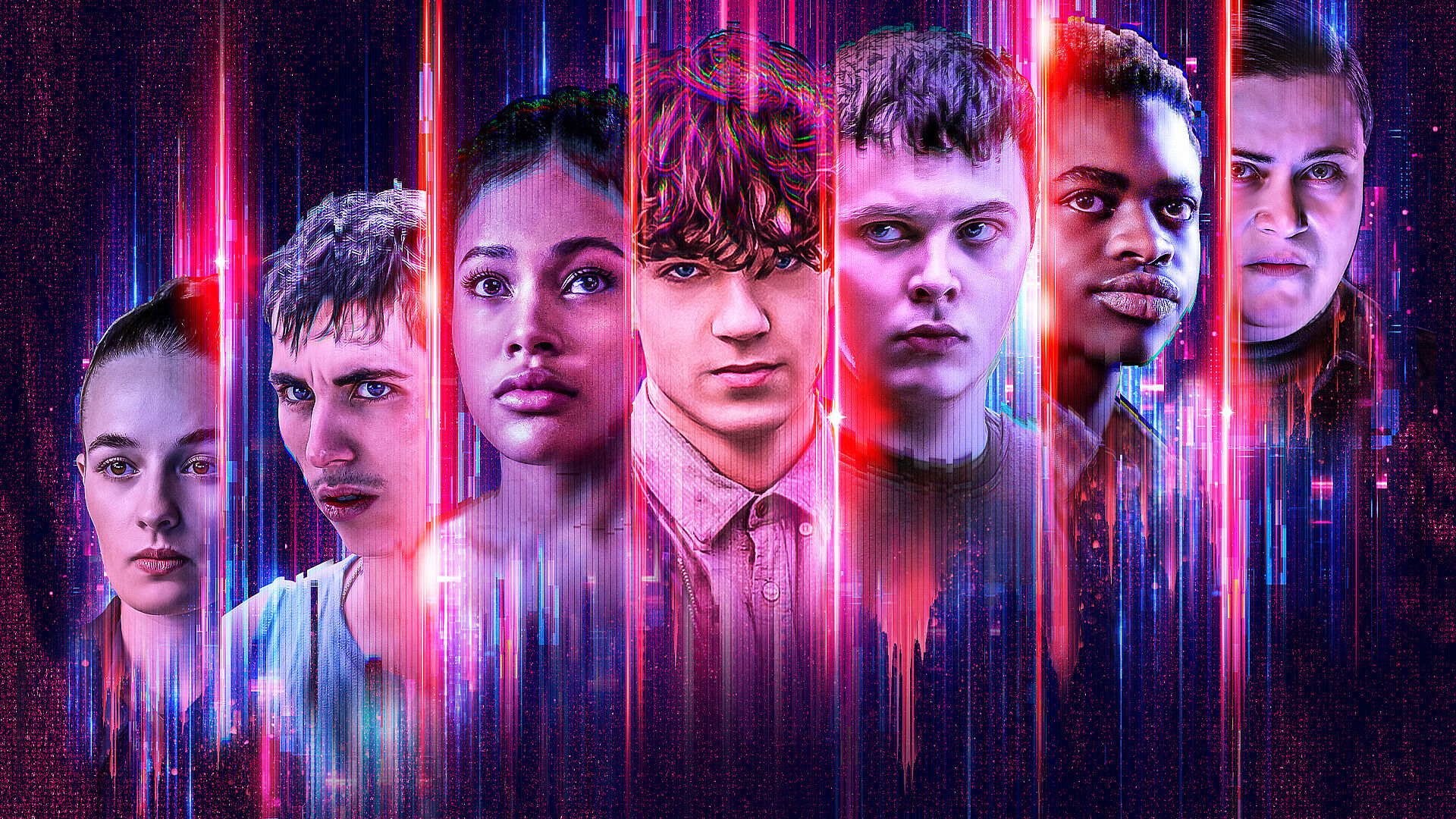 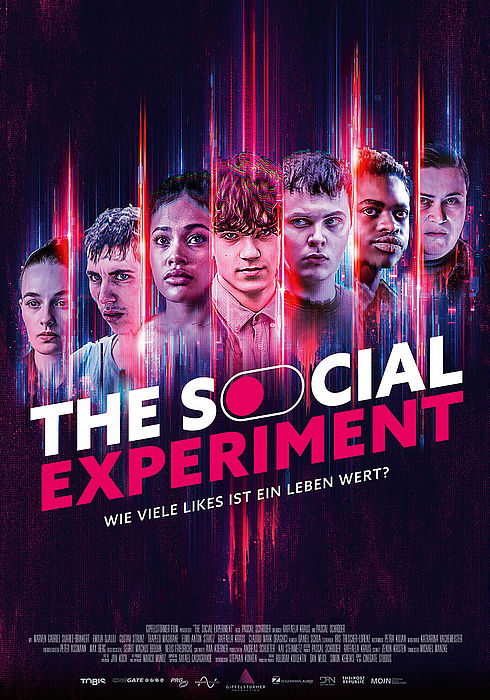 Adrian is 16 and a budding social media star. Together with his girlfriend Nancy and his best friends, Neil, Dustin and Luke, he wants to take part in a competition in an Escape Room in Hamburg. But suddenly the supposed adventure turns out to be their biggest nightmare. The Escape Room is actually a research facility and conducts a behavioural analysis experiment on the young people. The group is relentlessly put to the test by scientists Iris and Kai and their specially programmed AI "Kira". The friends are tested and confronted with their problems, fears and worries. Shocked, angry and disappointed by his friends, the game and above all by himself, Adrian begins to reflect. He has to realise that in his selfish quest for attention he has completely forgotten the problems of his best friends. He hasn't noticed that Nancy's mother has recently died or that Luke is struggling with his failed father-son relationship. And has Neil fallen in love with his girlfriend Nancy? Only the shy Dustin is said to have his life together. Or does he? Will they all manage to fit back into the group and turn from a selfish loner into a team player? It is not only the friends who question their decisions, because as the AI continues to develop on its own and makes its own decisions, the young scientist Iris also begins to rethink her convictions and goals. Kai, who has taken a liking to the morbid game, gets in her way. But Iris makes a momentous decision and becomes part of the experiment. Will they all regret their decision? Or is it already too late and their fate sealed?