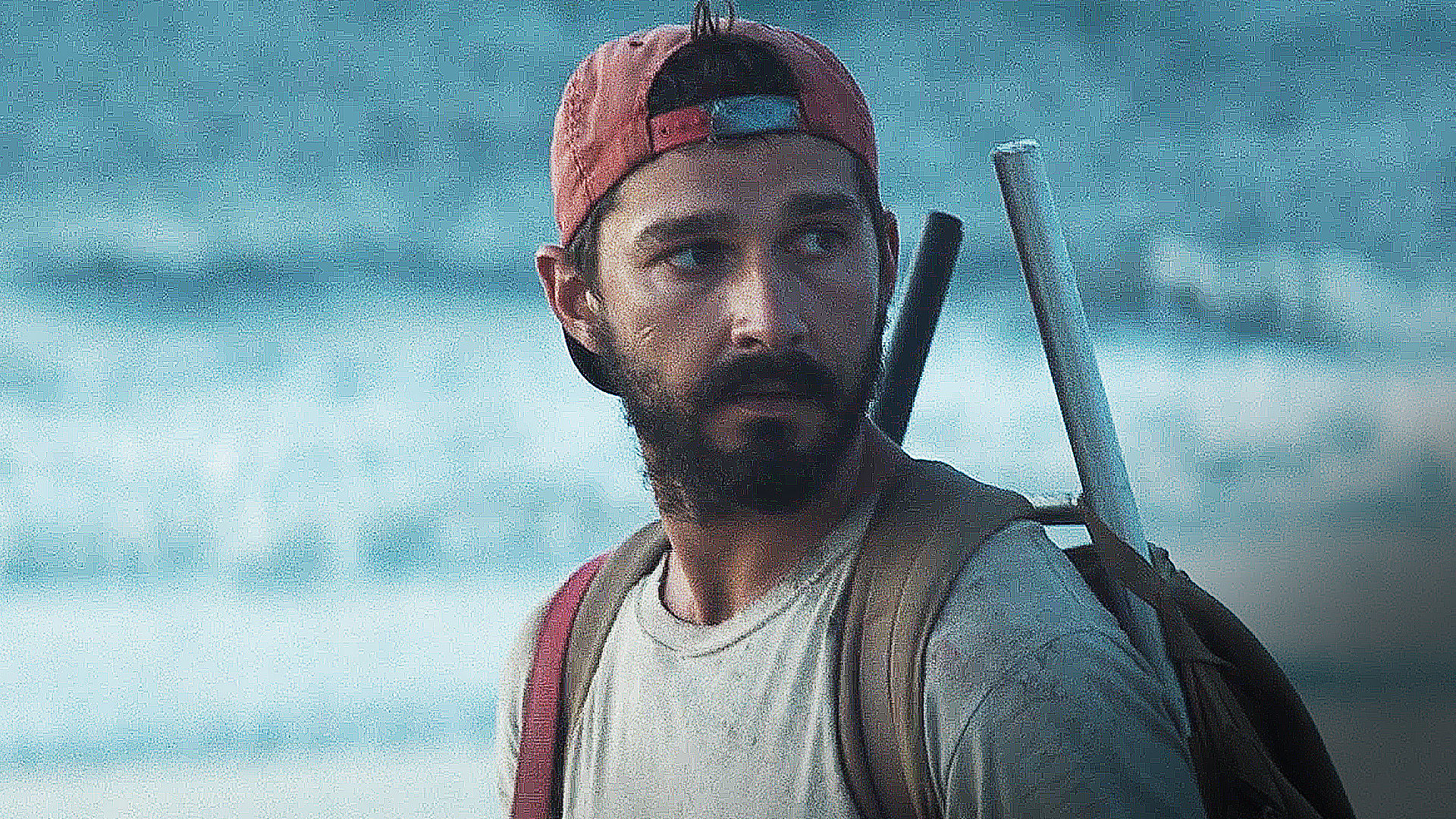 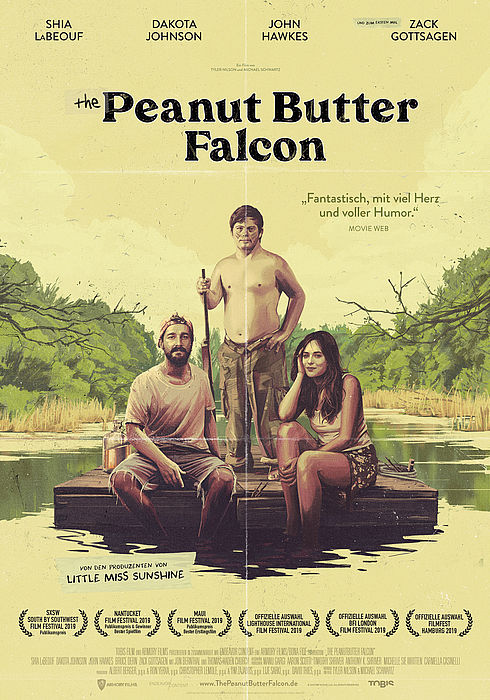 At loose ends since the death of his brother, Tyler (Shia LaBeouf) has resorted to stealing the catch of other crab fishermen to survive. At the same time, Zak, a young man with Down syndrome, dreams of life as a professional wrestler. They both soon find themselves on the lam, as Tyler is pursued by a pair of angry fisherman (John Hawkes and Yelawolf), while Zak busts out of his care facility and hightails it from North Carolina toward Florida to find the professional wrestling school of his hero, the Salt Water Redneck (Thomas Haden Church).

In a classic adventure tale worthy of Mark Twain, a down-on-his-luck fisherman and a young man bent on achieving an impossible dream make their way down the waterways of a mythical American South with the help of a succession of colorful strangers. Starring Shia LaBeouf, Dakota Johnson and newcomer Zack Gottsagen, The Peanut Butter Falcon is an inspiring and heartfelt slice of timeless Americana that took home the 2019 Audience Award for Narrative Spotlight at the SXSW Film Festival. 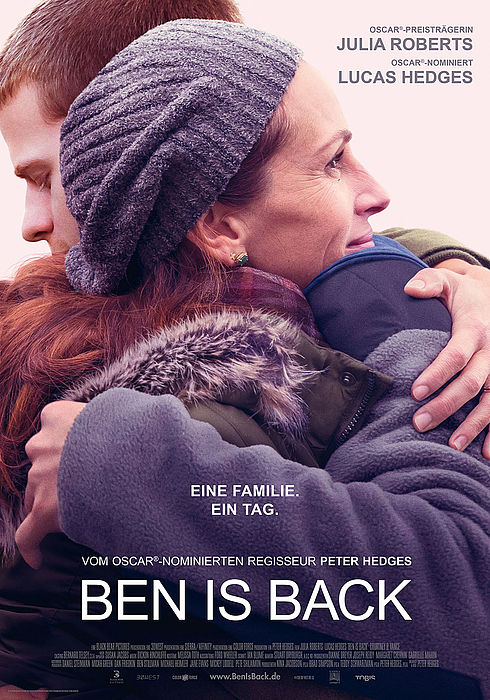 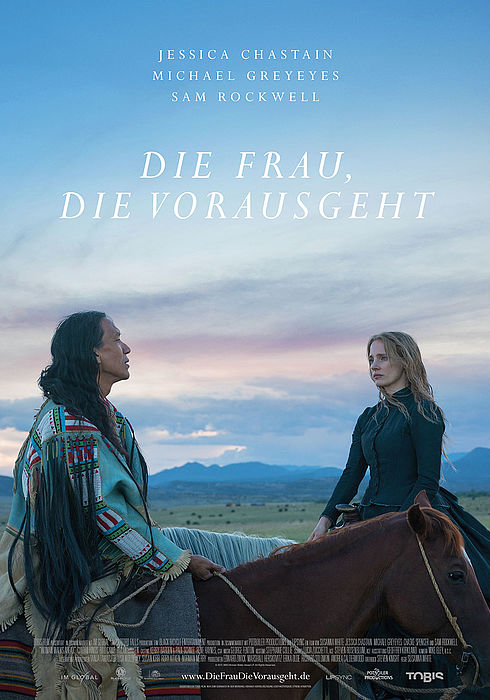 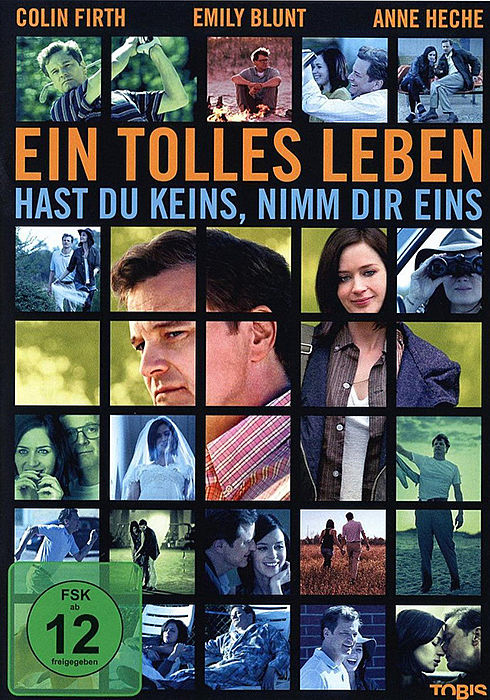