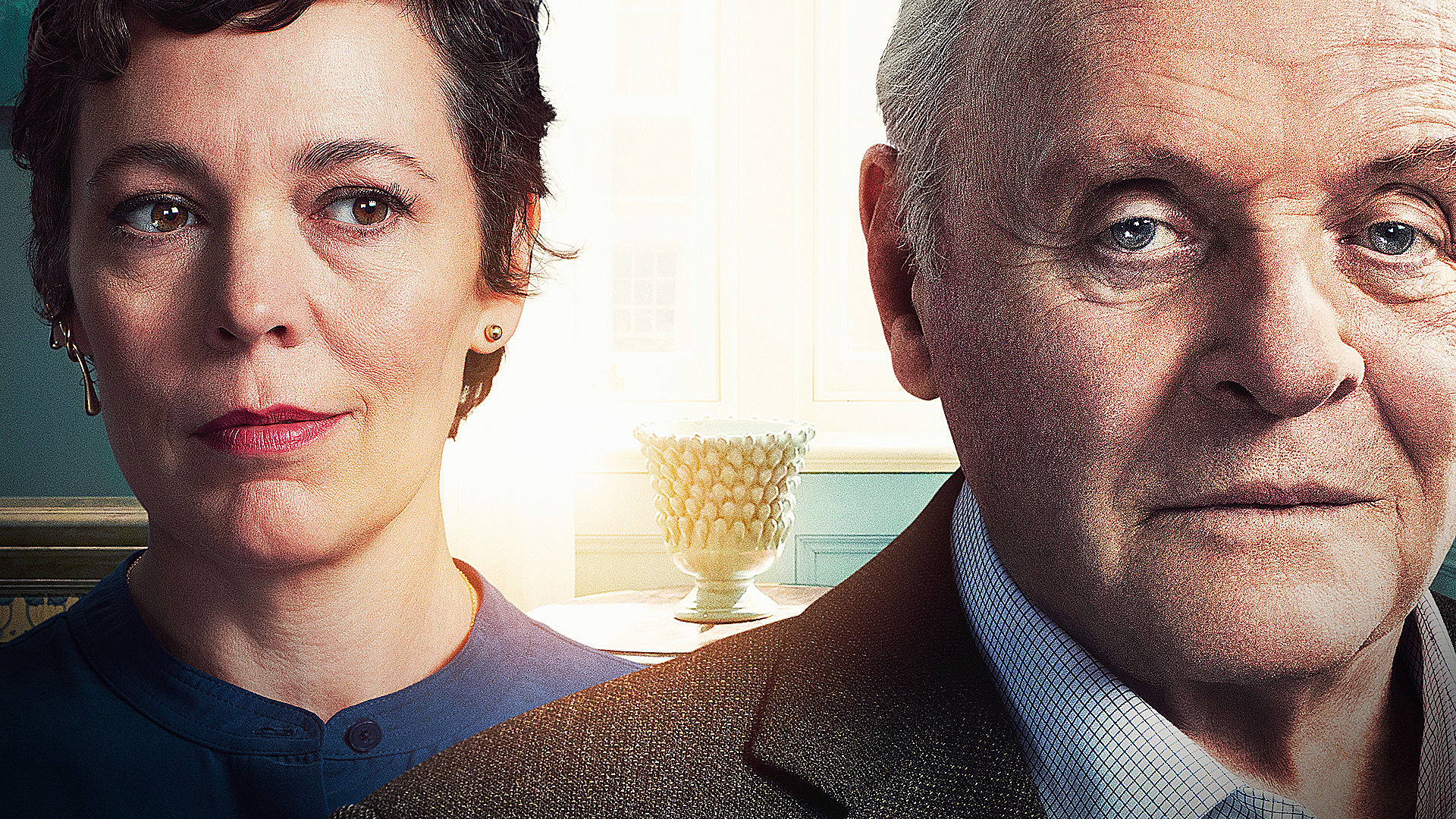 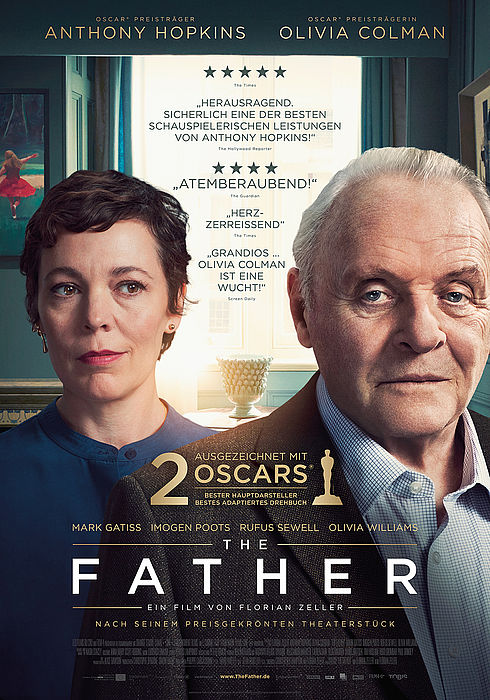 In THE FATHER, Hopkins plays the eponymous role of a mischievous and highly independent man who, as he ages, refuses all assistance from his daughter Anne (Olivia Colman). Yet, such help has become essential following Anne’s decision to move to Paris with her partner. As Anne’s father tries to make sense of his changing circumstances, he begins to doubt his loved ones, his own mind and even the fabric of his reality.

THE FATHER is drawn from the stage play of the same name, which was written by Florian Zeller and launched in Paris in 2012, winning a Moliere Award for Best Play, before hitting Broadway and London’s West End, where it won both Tony and Olivier Awards for Best Actor (for Frank Langella and Kenneth Cranham respectively).  Zeller directed the film adaptation - his feature debut - filmed in London, from a screenplay he co-wrote with Christopher Hampton (ATONEMENT, DANGEROUS LIAISONS).   Alongside Oscar®-winners Anthony Hopkins and Olivia Colman, rounding out the film’s cast are Mark Gatiss (THE FAVOURITE, TV’s Sherlock), Imogen Poots (GREEN ROOM, A LONG WAY DOWN),  Rufus Sewell (JUDY, TV’s The Man in the High Castle) and Olivia Williams (VICTORIA & ABDUL, AN EDUCATION). 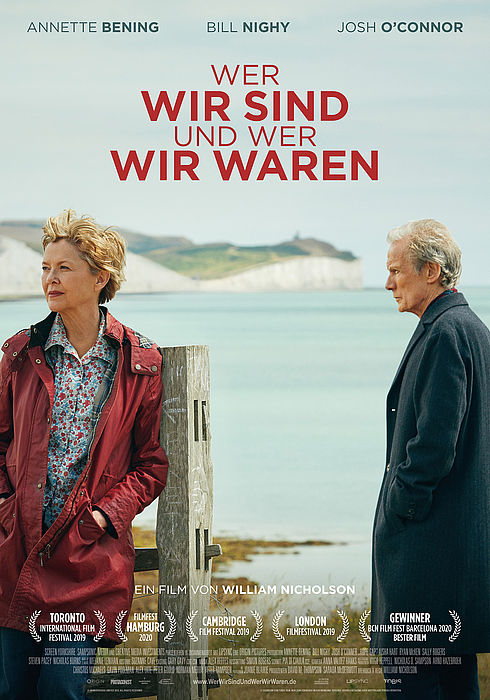 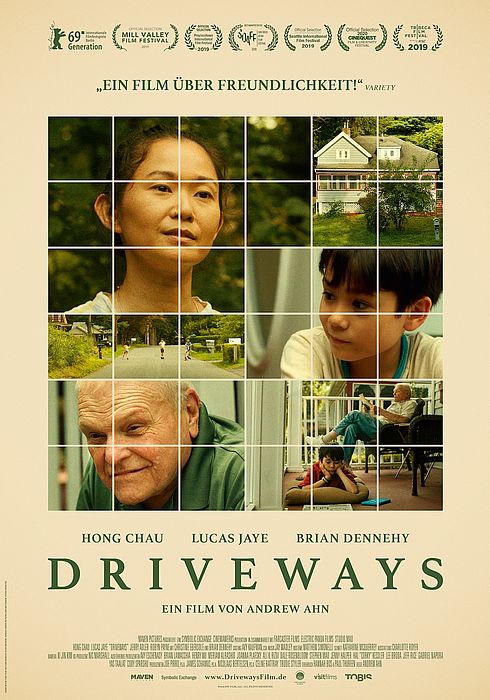 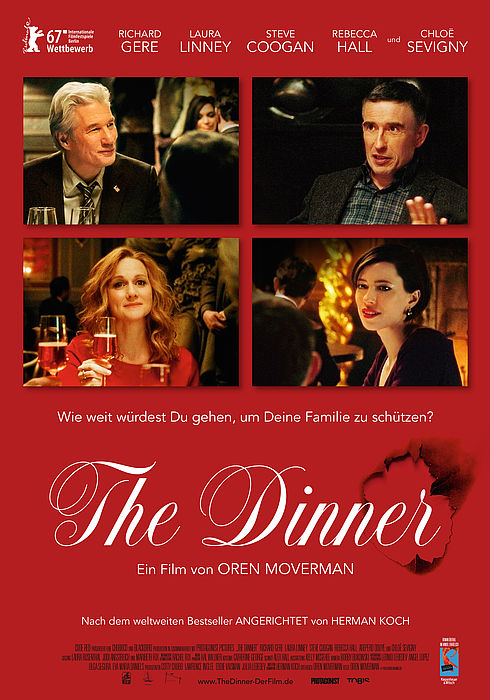 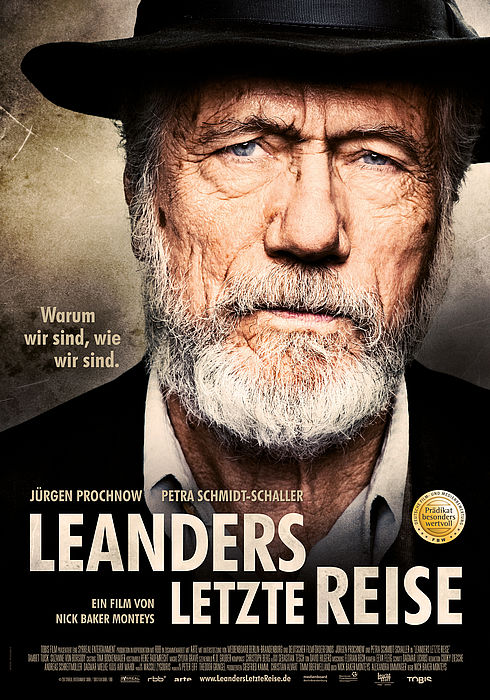 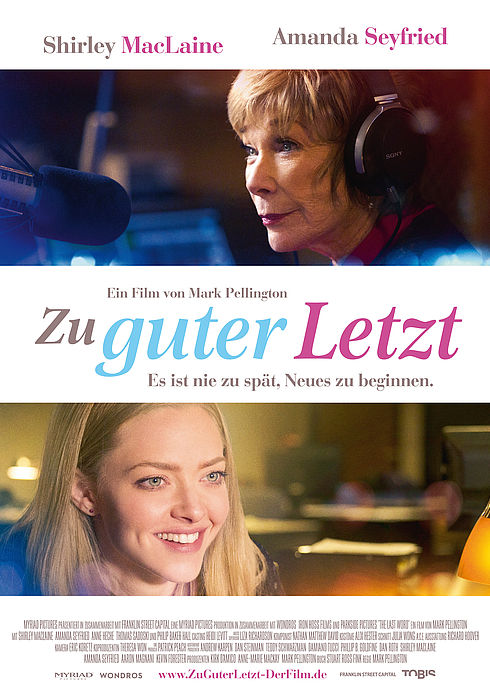