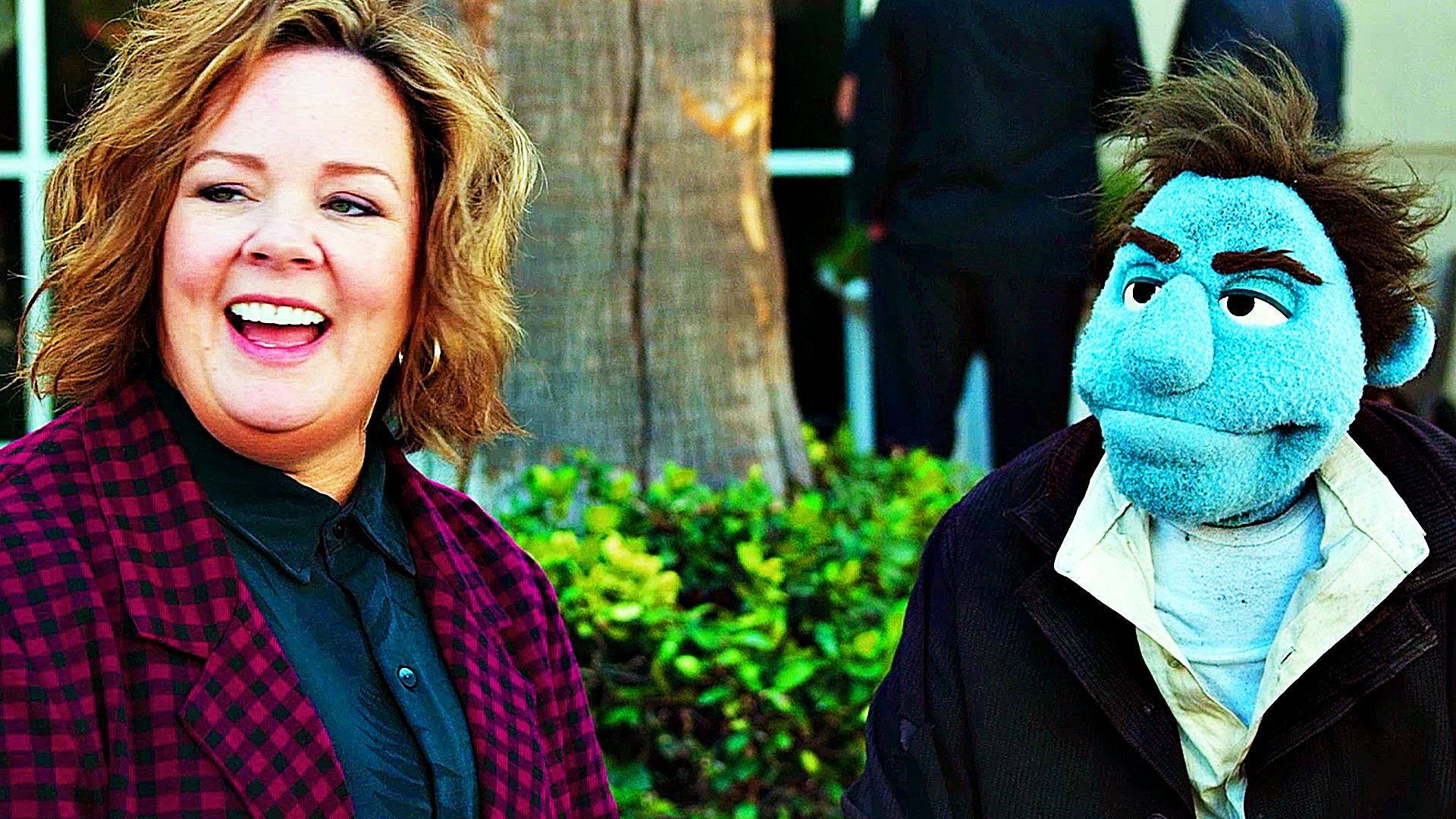 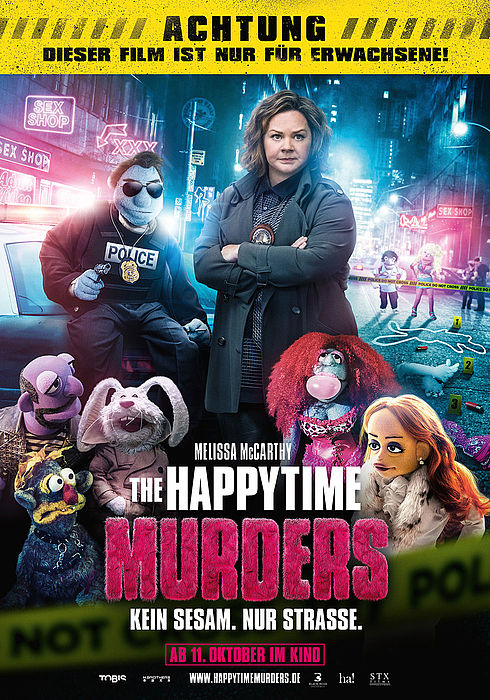 Set in Los Angeles, The Happytime Murders explores a world where humans and puppets coexist. Like most humans, puppets run the gamut of personalities, occupations, interests, and vices. Although puppets are living among humans, they are still viewed as second-class citizens during discrimination, bigotry, and violence as they attempt to find their place in the world, living with as much dignity as possible even though they’re stuffed with fluff.

The film focuses on the fractured relationship between Melissa McCarthy as LAPD Detective Connie Edwards, a volatile veteran of the force with issues and a wicked sugar addiction, and Bill Barretta as Phil Phillips, her disgraced former puppet partner. They were once a star team and the pride of the department until an incident led to Phillips’ dismissal. Having left the LAPD, Phillips is now a private investigator in the City of Angels. When several cast members of The Happytime Gang — a beloved children’s program from the 90’s — are murdered, Edwards and Phillips must begrudgingly reunite to track down the serial killer. Hilarity ensues as they fall into their old routine of constant bickering and trading insults while they infiltrate the fuzzy underbelly of Los Angeles.

THE HAPPYTIME MURDERS is many things: a murder mystery, a crime drama, a buddy cop story, a tale of diversity and inclusion, and a fallen hero’s redemption. What it isn’t is safe for children in any sense. This is the most outrageously NSFK (Not Safe For Kids), R-rated comedy of the summer, showing how puppets behave behind closed doors without kids around. Featuring the comedic geniuses of MELISSA MCCARTHY, MAYA RUDOLPH, JOEL MCHALE, and ELIZABETH BANKS, along with the Miskreant puppets from Henson Alternative, it’s a hilarious whodunit that is decidedly NO SESAME, ALL STREET. 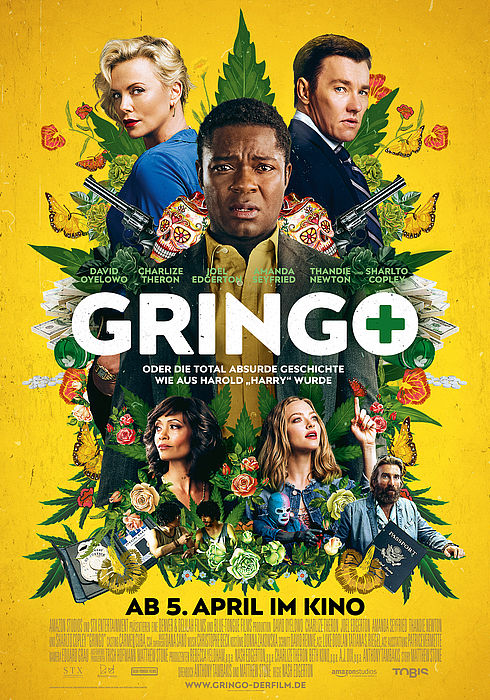 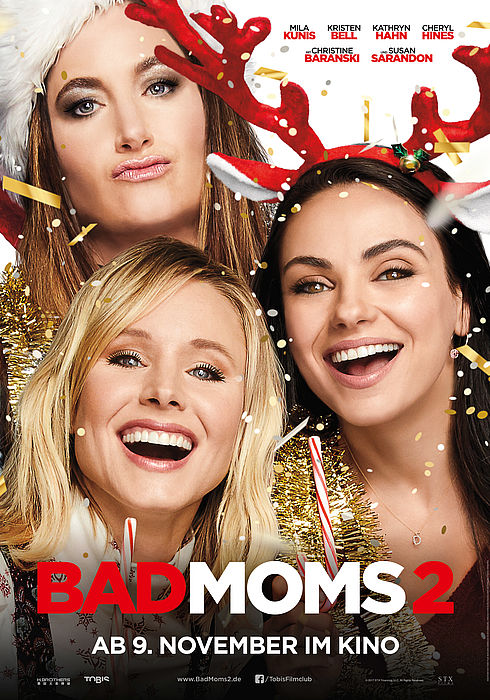