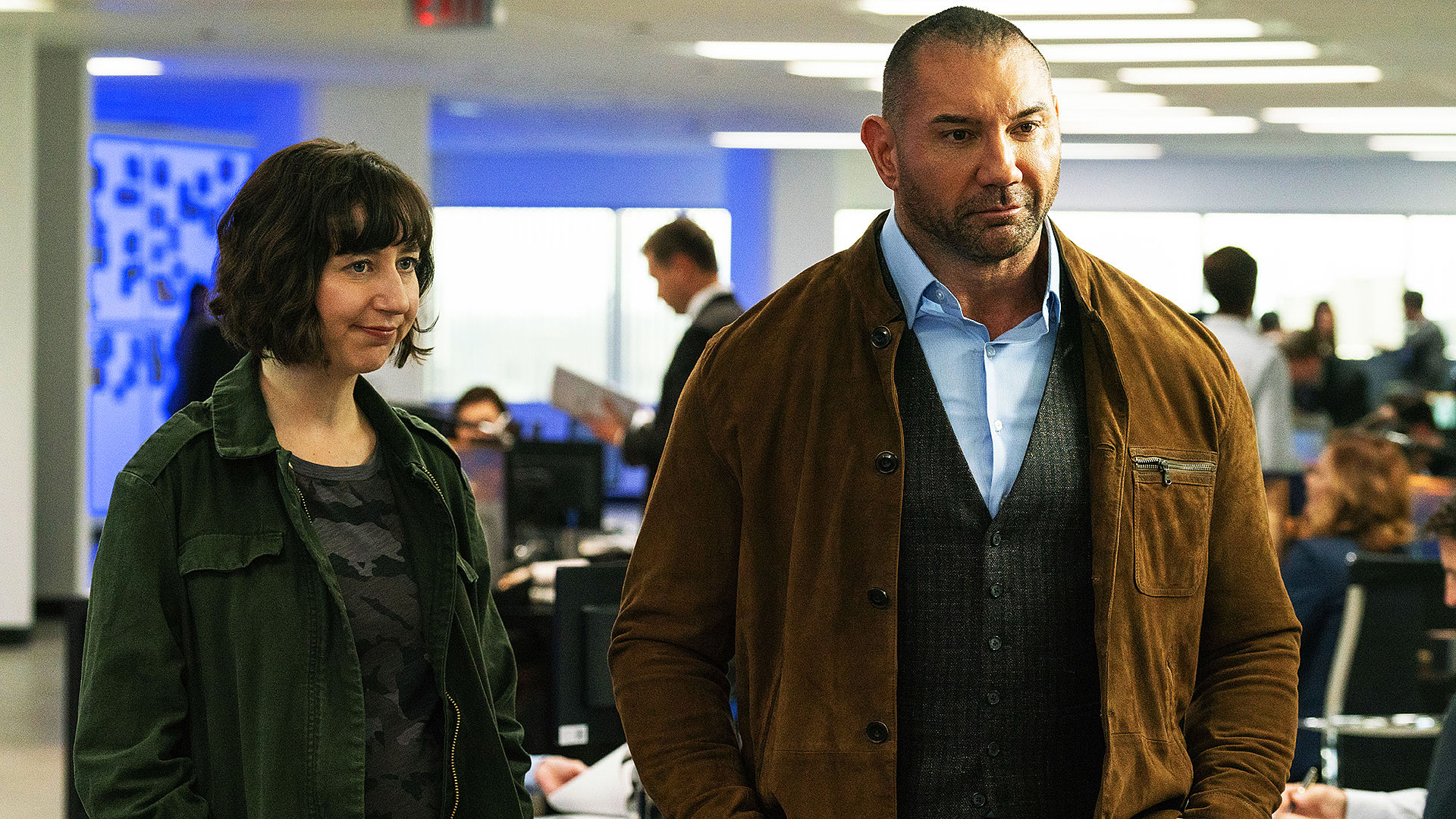 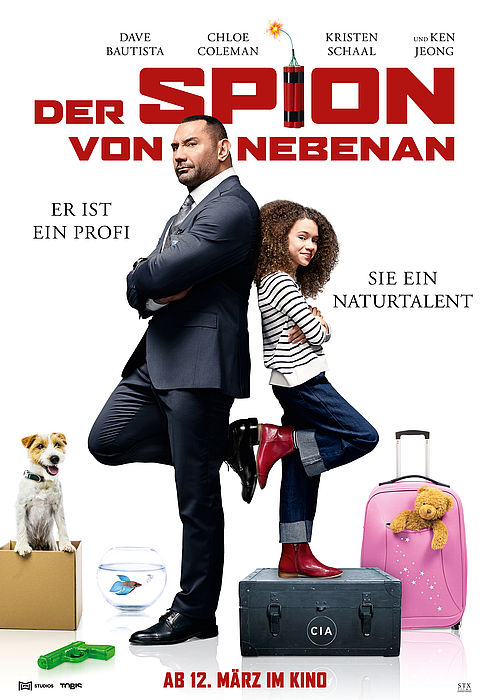 When CIA field agent Jason Jones – JJ to his friends – is demoted to a light surveillance detail, he finds himself at the mercy of a sweet but determined 9-year-old girl, Sophie (Chloe Coleman), who uses her tech savviness and street smarts to find JJ’s undercover hideout near the apartment she shares with her mother. In exchange for not blowing JJ’s cover, Sophie convinces him to spend time with her and teach her to be a spy. Despite his reluctance, JJ finds he is no match for Sophie’s disarming charm, intelligence and aptitude for espionage.

Dave Bautista plays a hardened covert operative who finds himself outmaneuvered by a precocious youngster in MY SPY. Directed by Peter Segal (Get Smart), from a screenplay by Jon Hoeber & Erich Hoeber (The Meg), MY SPY is produced by Chris Bender, Peter Segal, Jake Weiner, Robert Simonds, and Gigi Pritzker, Bautista and his producing partner Jonathan Meisner. MY SPY also stars Kristen Schaal as JJ’s partner, Parisa Fitz-Henley as Sophie’s protective mom, and Ken Jeong as JJ’s caustic and disapproving boss. 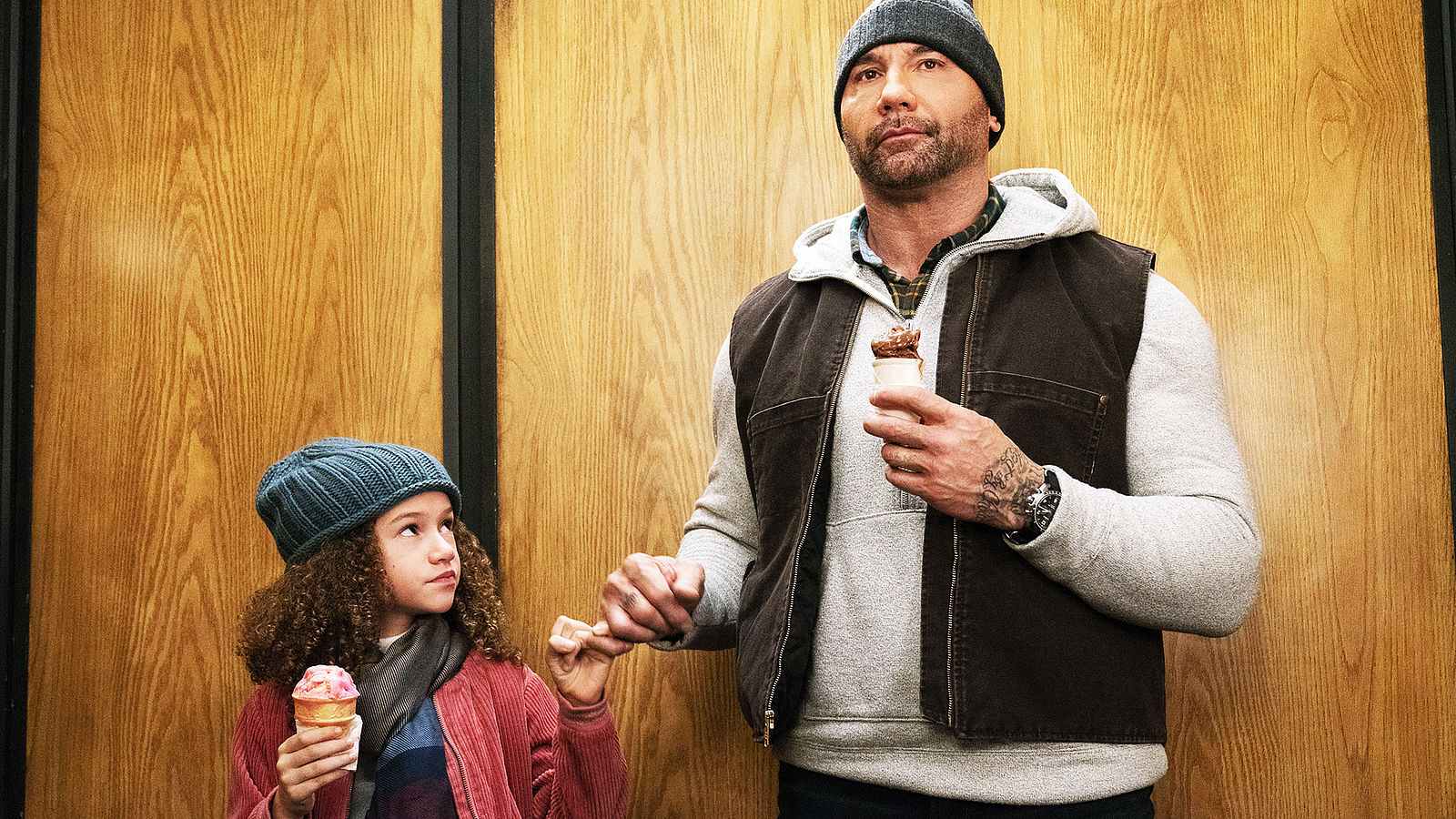 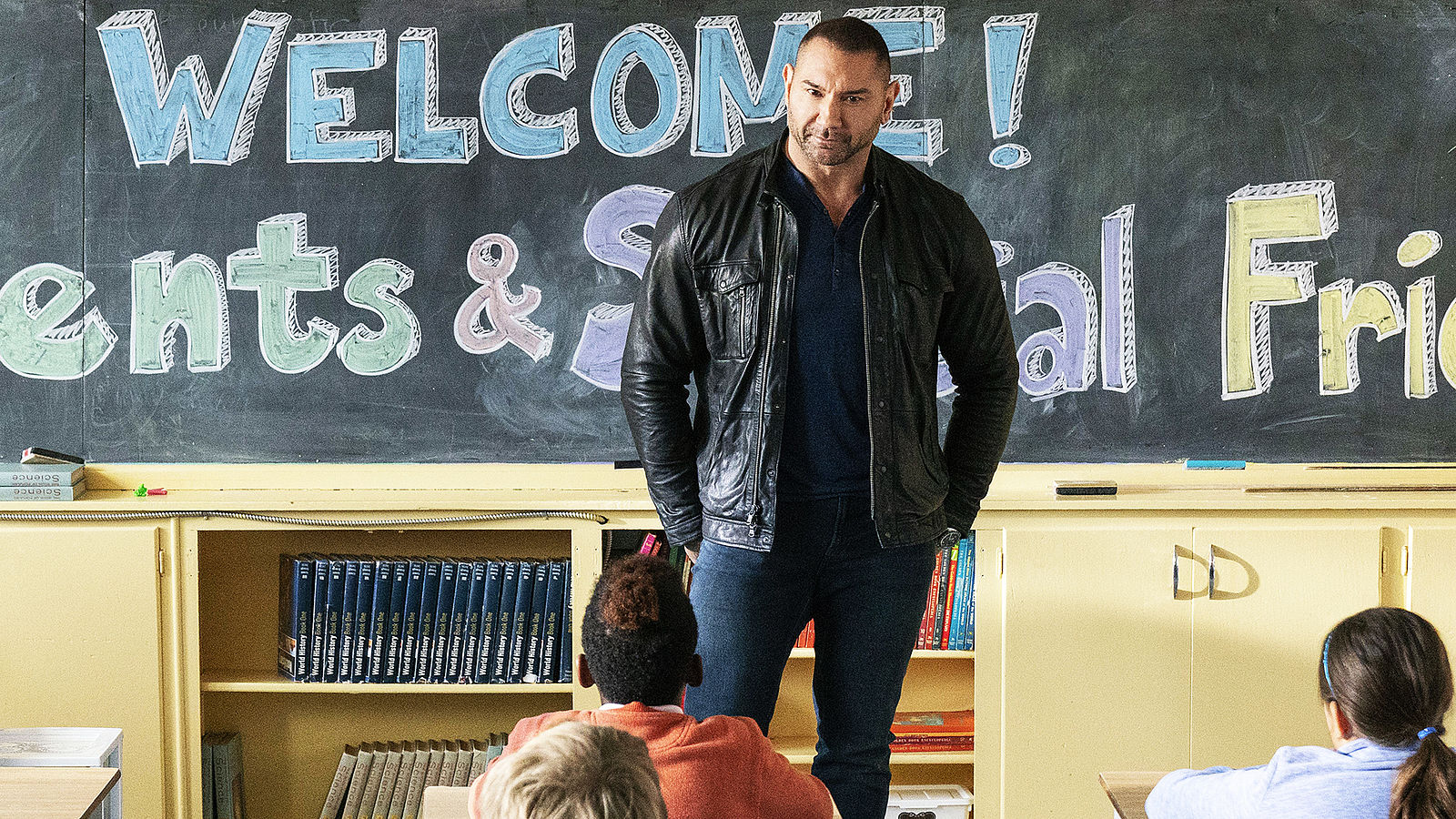 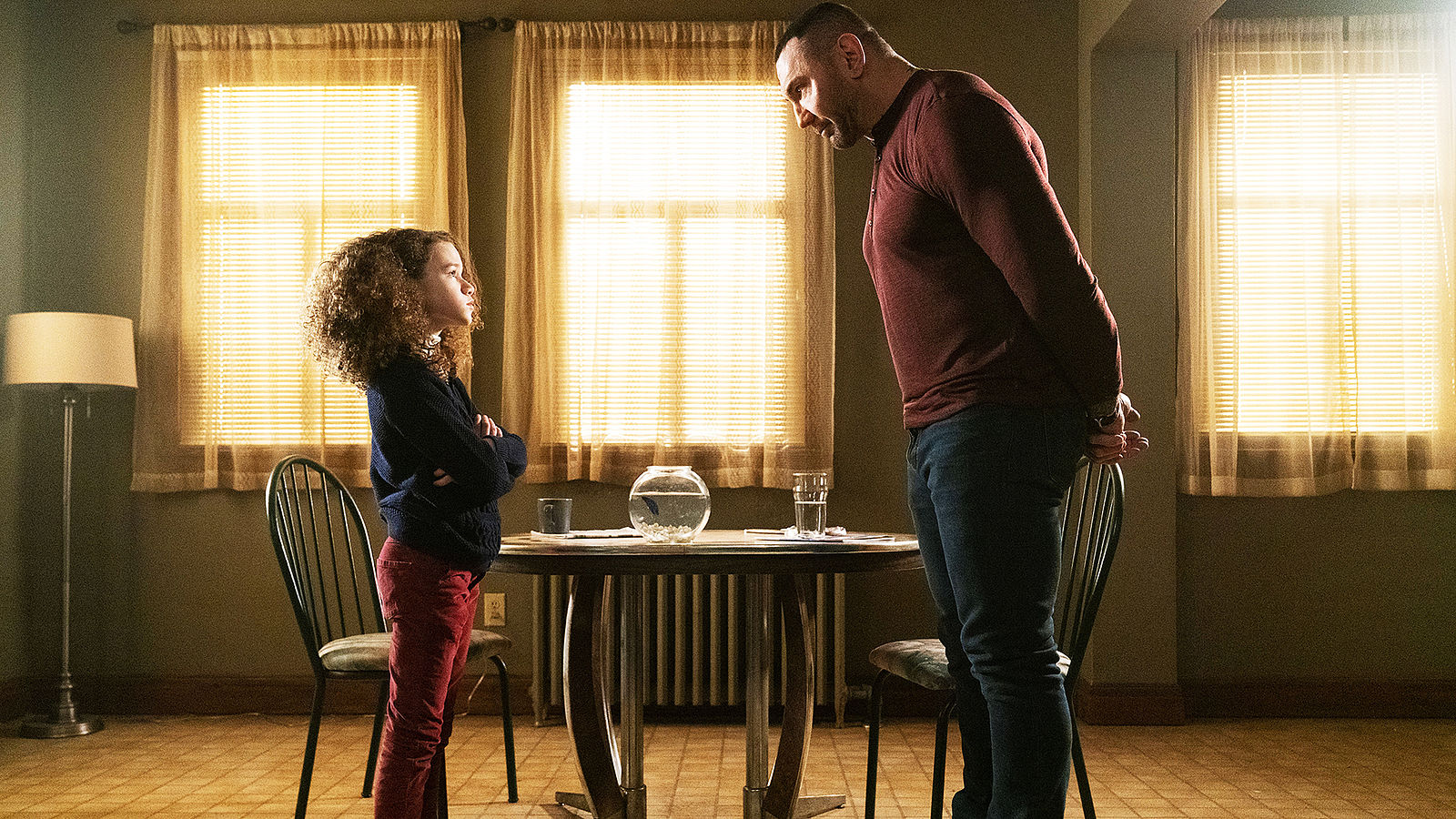 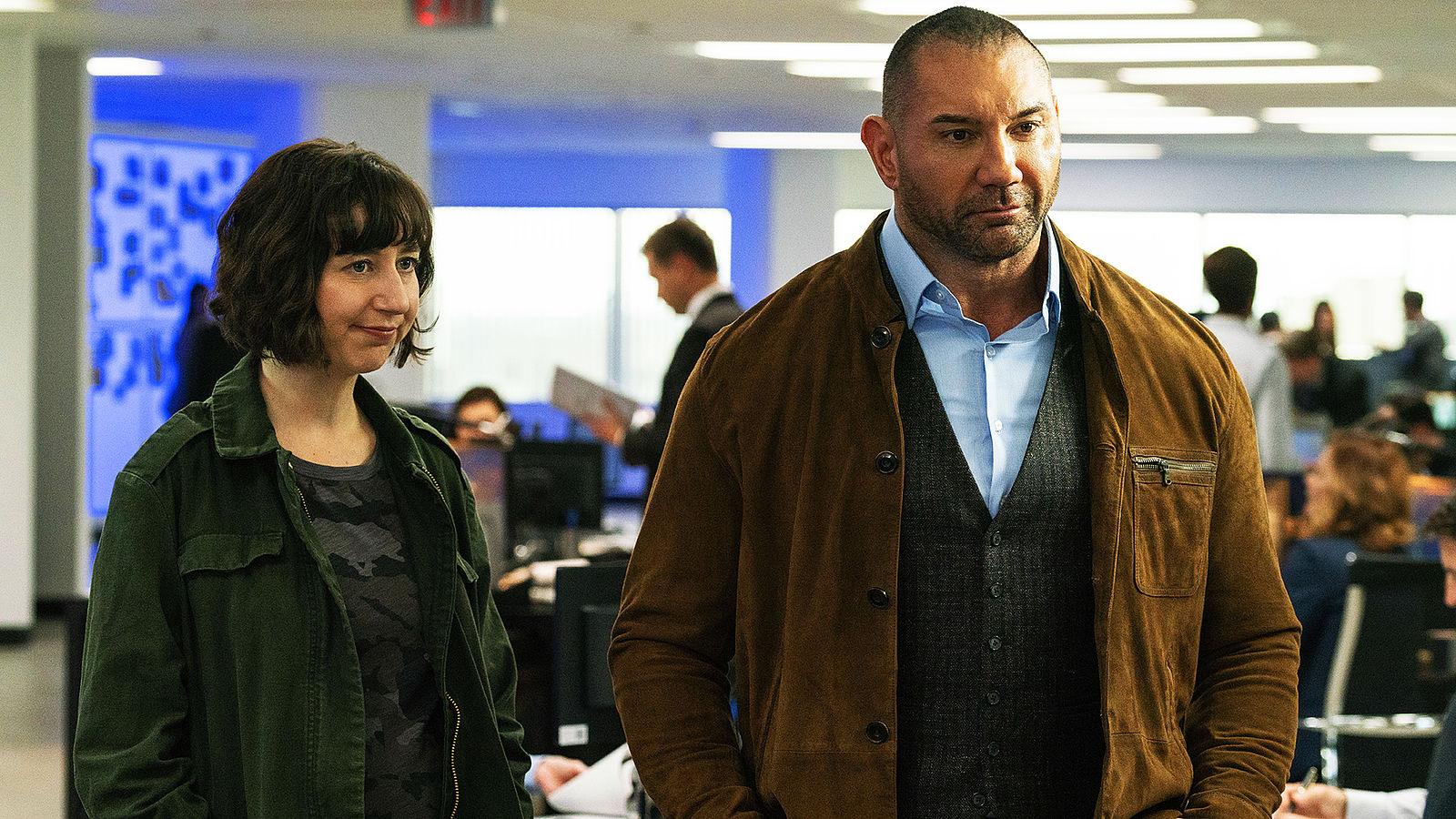 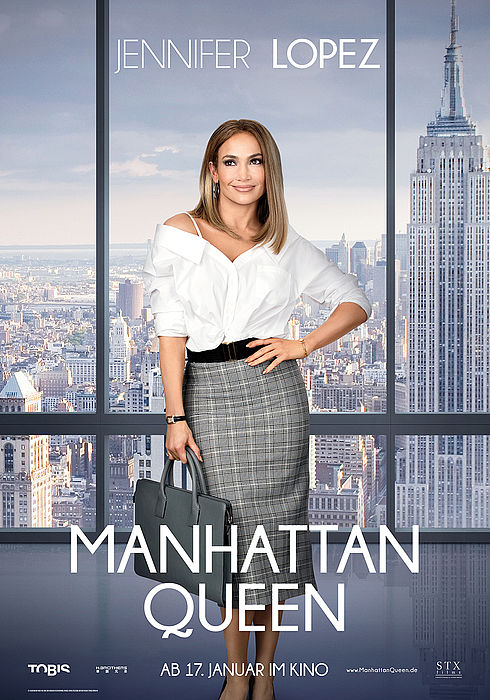 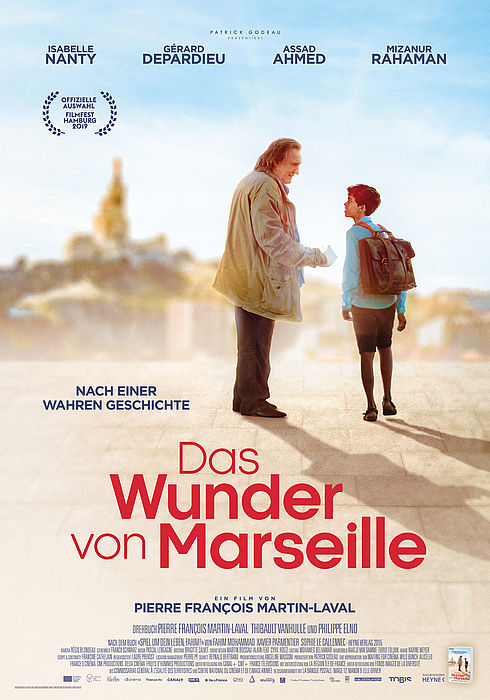